Dowry & Bride price – How much are you worth?

If you had to pay for dowry or bride price in order to marry your spouse, how much would you pay? An even better question is, how much are you worth? How much do you think your family would ask your spouse to pay? I saw a bride price app the other day!! I mean, […]

Before Mandy got married, her aunt Julie, took it upon herself to call at least once a month, and remind Mandy that she was still single. Julie strongly believed that marriage was for EVERYONE. If dogs got married, she would probably give our dog Stella a hard time for being single 🙂 Wait, I wonder […] 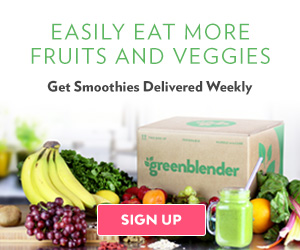 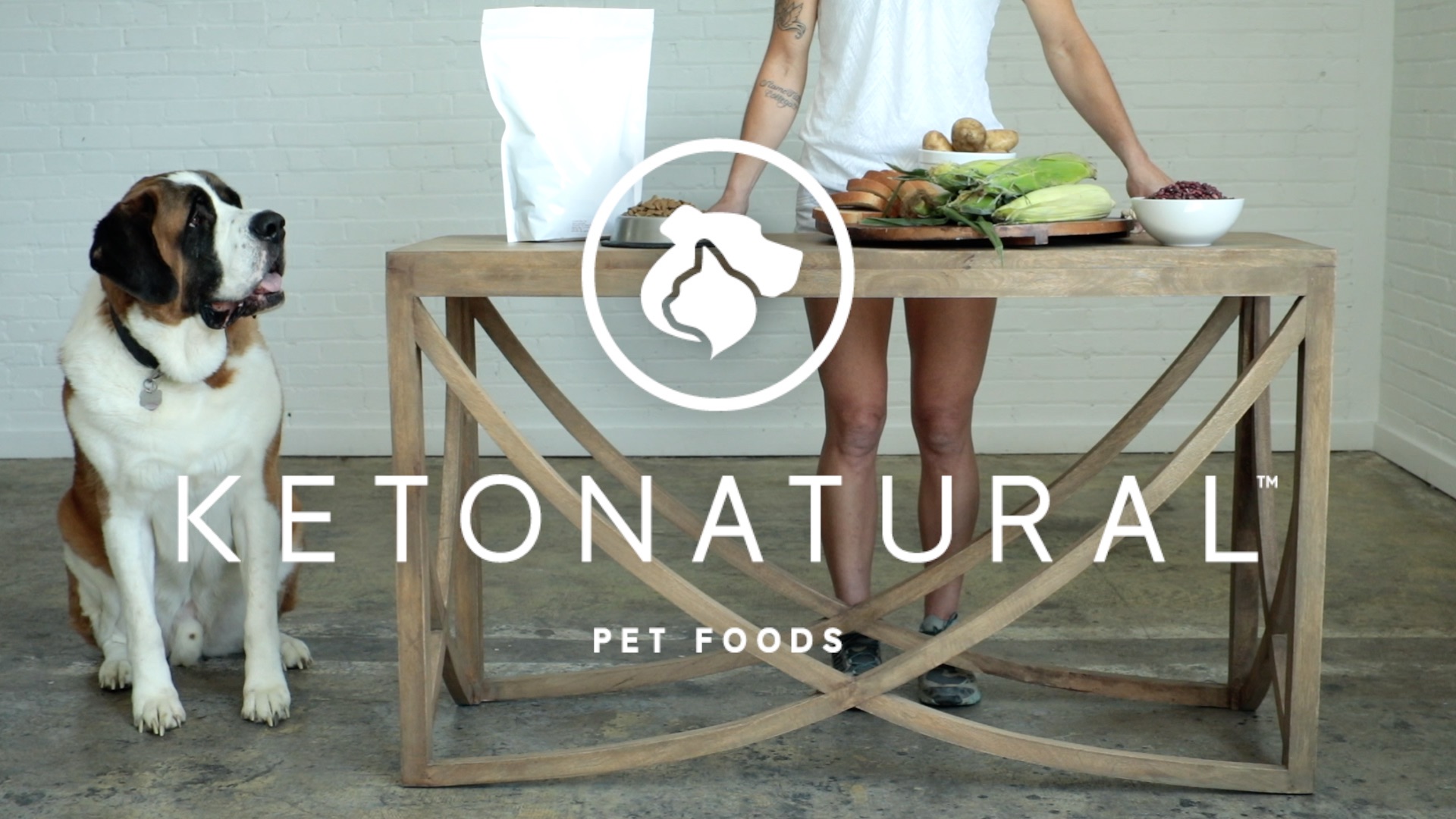 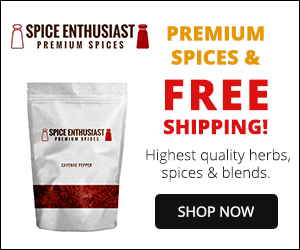